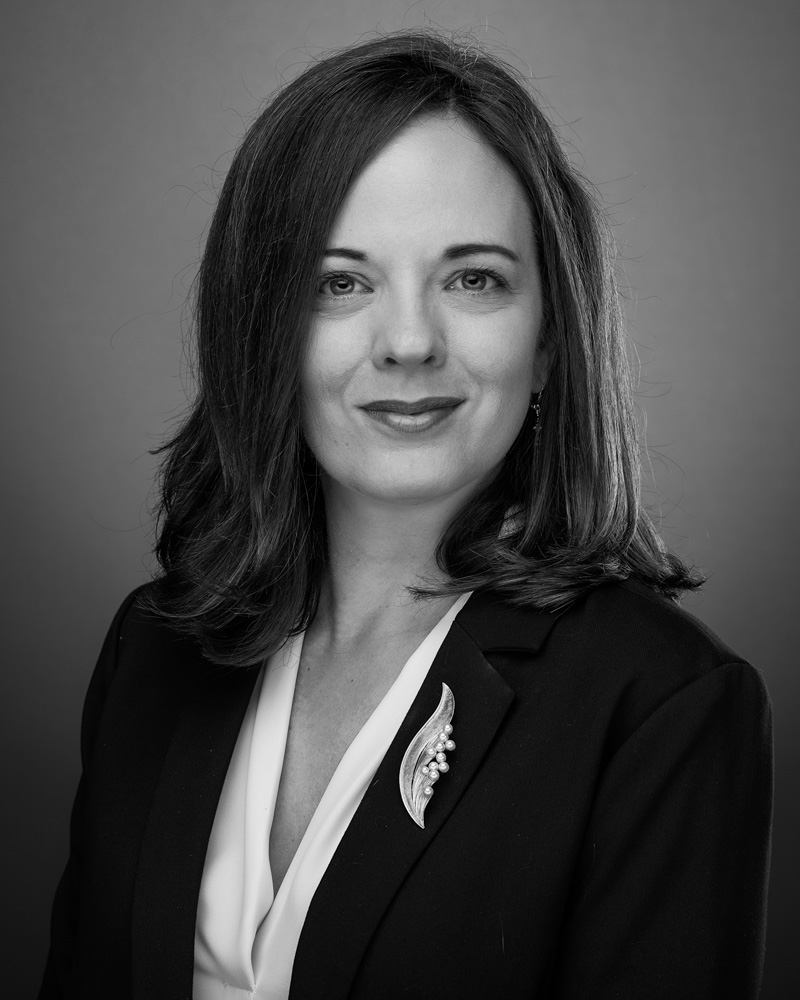 Knight Stivender is a data-driven, award-winning marketer, veteran agency leader, former reporter and a partner at MP&F Strategic Communications. She has more than 25 years of experience driving innovation that has helped companies acquire customers, engage audiences and inspire stakeholders across multiple media channels.

Prior to becoming a partner at MP&F in 2022, she spent several years as the agency’s first director of integrated marketing and data analytics. In that role, she consulted on accounts with a need for data-based marketing counsel, including digital advertising, email marketing, experiential marketing, and SEO/content strategy. Projects that Knight helmed have won ADDYs and PRSA Nashville Parthenon awards.

Before joining the agency world, Knight held various leadership roles at The Tennessean, Nashville’s daily newspaper, from 1999 to 2014. She was named Gannett Innovator of the Year in 2012 for her work to integrate content, communities and live events to help build a new generation of news consumers. She also played a leadership role on the news team deemed a Pulitzer Prize finalist for coverage of the historic Nashville flood of 2010.

A graduate of the University of Tennessee, Knight was the recipient of the school’s prestigious Alumna of the Year award in 2016.

Knight is active in the community and previously served as a board member of the Nashville chapter of the American Marketing Association and Chick History humanities organization. From 2014-2018, she co-led Girls To The Moon, an event series that provided middle school-aged girls with opportunities to explore STEM, culture and creative pursuits while forging deeper connections with their caregivers. Knight grew up in Mt. Juliet, Tenn., and resides with her family in Franklin. In her spare time, Knight enjoys creative pursuits including gardening and woodworking.